Having super lice and Lying about it.  I worked on a young girl today and she was telling me the story about how she found out she had super lice ( a stain go head lice that are immune to the pesticide shampoos).  She said she was at school when herself and 4 of her friends were called to the Office.  Each girl was taken into a different room and a school employee proceeded to check each one for lice.

In the end each girl was told  they had lice and needed to go home.  Pretty common scenario so far.  This is usually how a school handles super lice head checks.  They usually try to keep the identity of the kids private.  This school took the privacy notion to the next level.

This school decided lying about a head lice infestation was better than the chance someone would find out  the girls had super lice.  They decided that instead of sending a lice letter home they let it “leak” that all 5 girls were being suspended from school for bad behavior!  The crazy thing is the girls felt like this was better than the chance anyone would find out  they had head lice!  This is the reason I stay in business people!

It is crazy to me that being seen as a behavior problem at school is better than being known as someone that got head lice!  Instead of using this as a teaching moment the school chose to perpetuate the stigma of head lice and also increase the likelihood head lice will keep spreading throughout the school.  Until people start seeing lice in a more matter of fact way I am going to make the big bucks taking it out of your hair.  LOL.

My advice to schools is to not run from the diagnosis of head lice.  I am not saying people should be called out for having head lice but if science based information is sent home and lice seminars are given to parents on teach how to correctly treat then the stigma will go away.  Once people stop being afraid of a head lice infestation and start talking about their experience with friends and family and treating correctly then the stigma of head lice will subside.  Having super Lice and lying about having it will keep me in business forever. 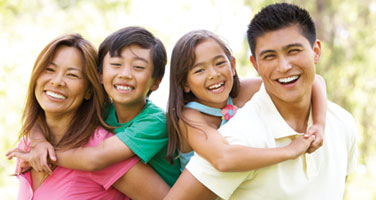 The search is over. After hours of combing with little results and lots of frustration, most families have reached their breaking point. Someone begins to think there has to be a better way than head lice home remedies... 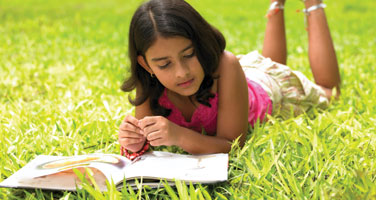 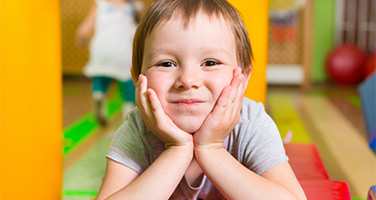